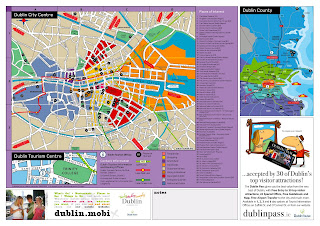 WILLIAM BUTLER YEATS, Literature, 1923 - "for his always inspired poetry, which in a highly artistic form gives expression to the spirit of a whole nation".
GEORGE BERNARD SHAW, Literature, 1925 - "for his work, which is marked by both idealism and humanity, its stimulating satire often being infused with a singular poetic beauty".
ERNEST WALTON, Physics, 1951 - "for his work on the transmutation of the atomic nuclei by artificially accelerated atomic particles".
SAMUEL BECKETT, Literature, 1969 - "for his writing, which - in new forms for the novel and drama - in the destitution of modern man acquires its elevation".
SEÁN McBRIDE, Peace, 1974 - "a man who mobilised the conscience of the world in the fight against injustice".
SEAMUS HEANEY, Literature, 1995 - "for works of lyrical beauty and ethical depth, which exalt everyday miracles and the living past".
Publicado por María Gómez ás 22:17 No hay comentarios: 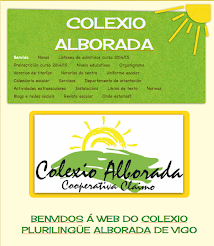